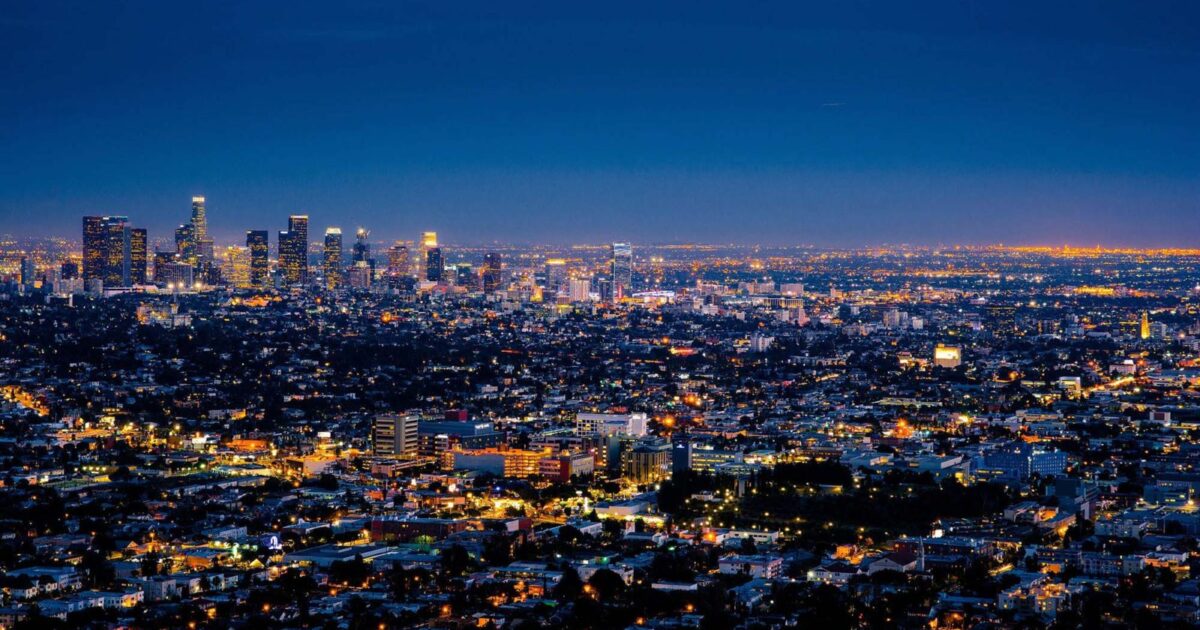 The Hekate
The Hekate Los Angeles